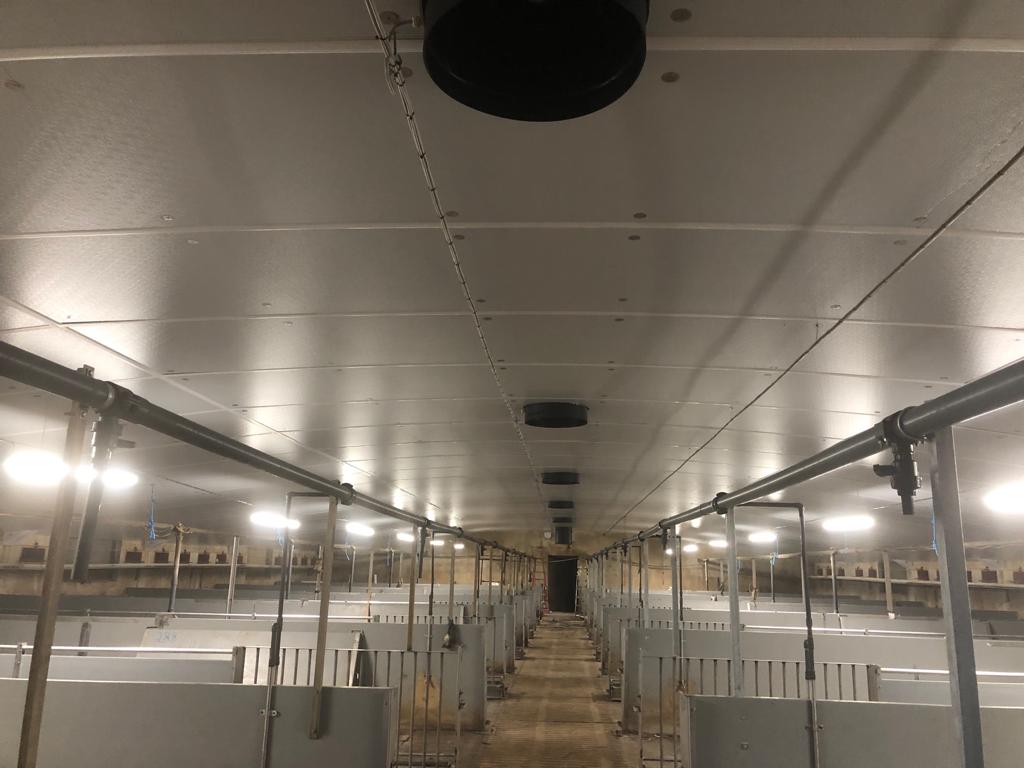 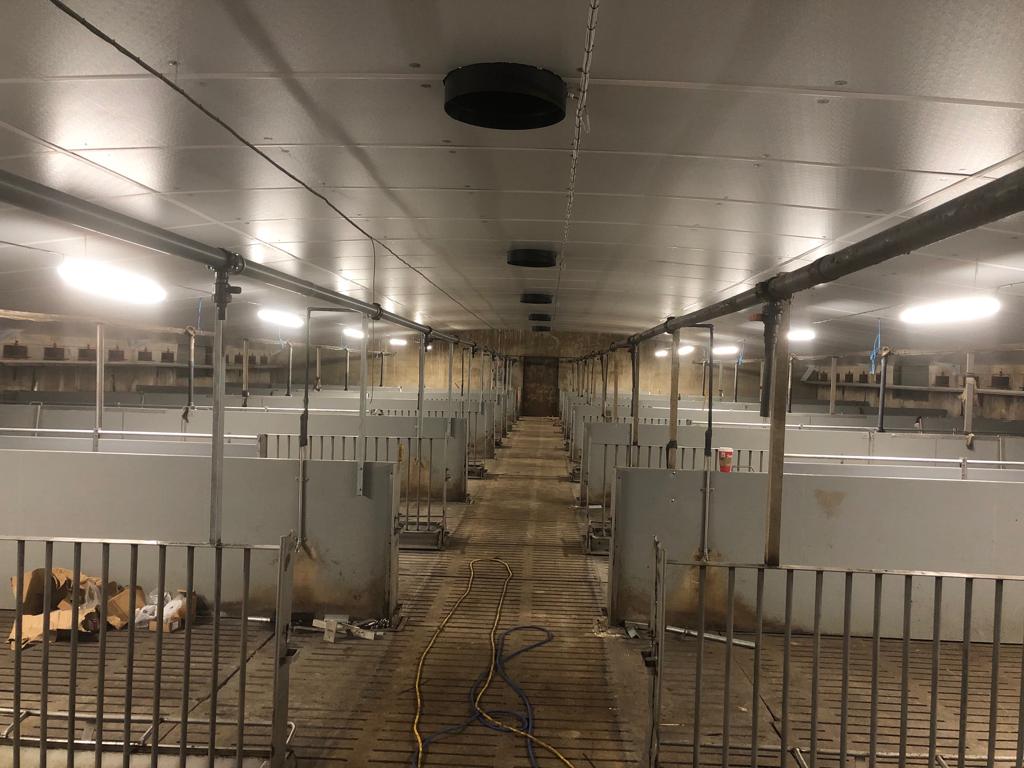 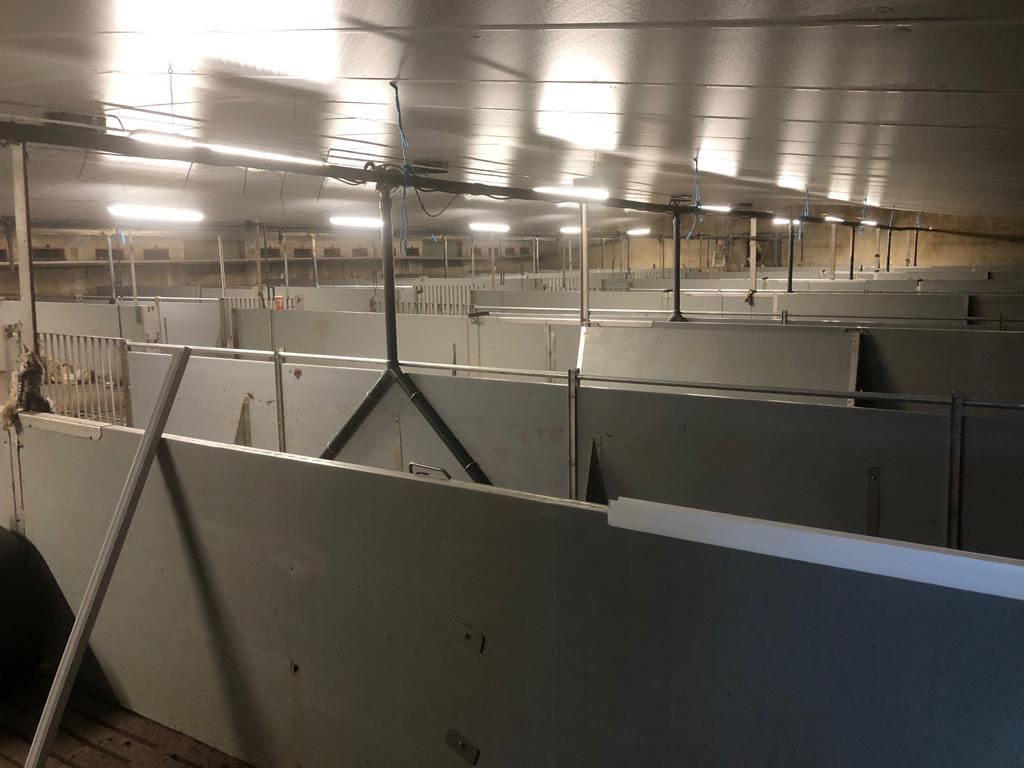 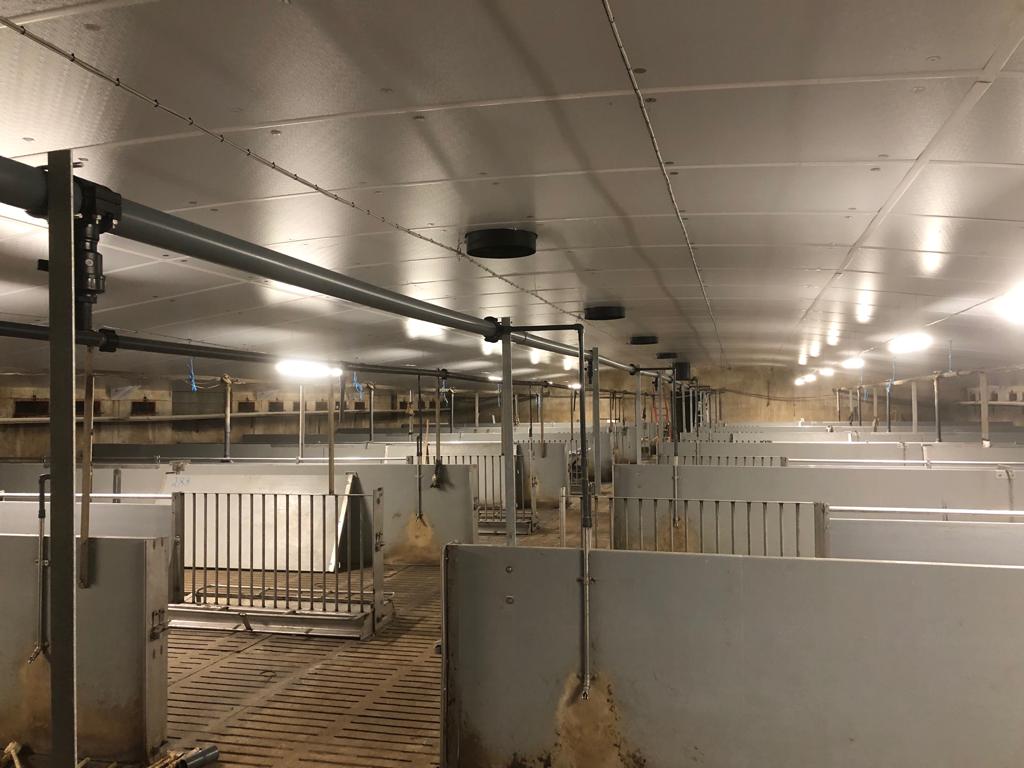 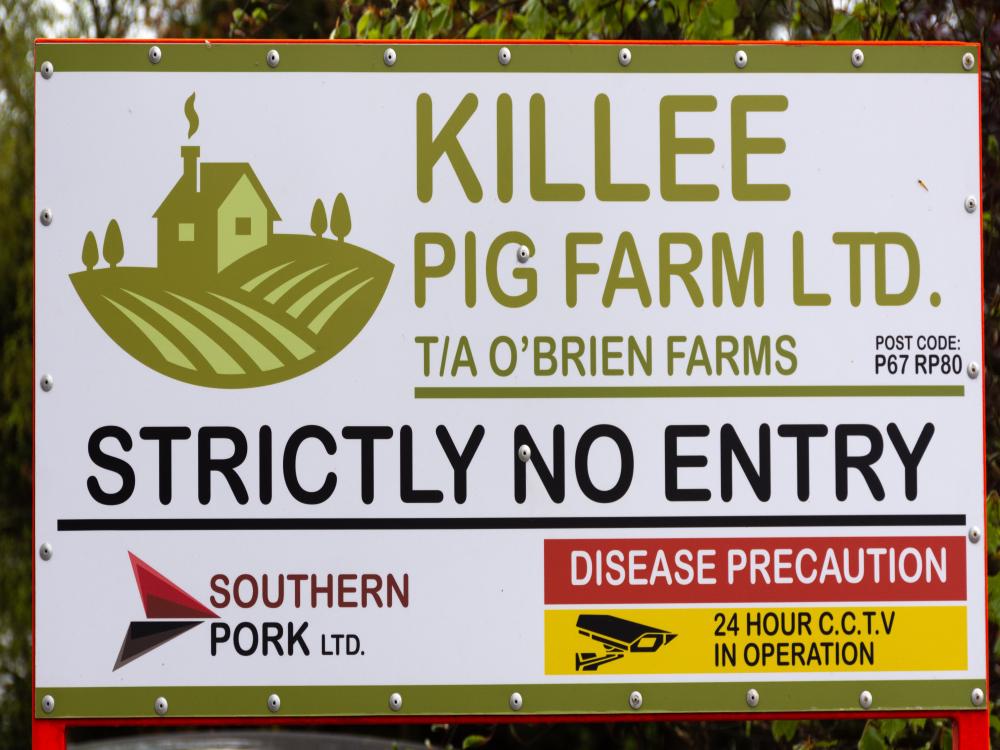 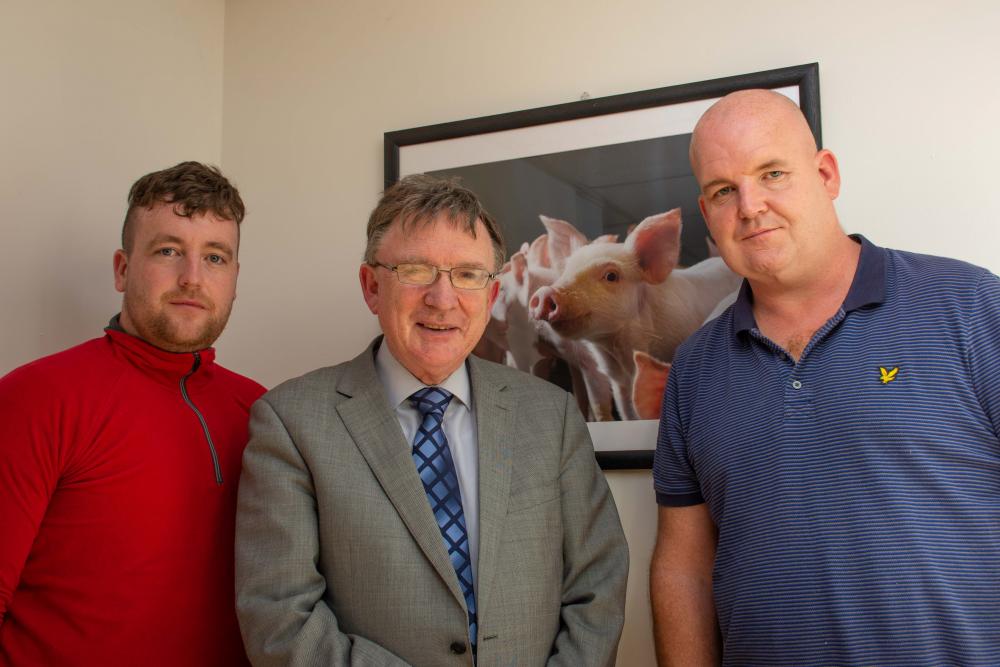 Pig producers should consider upgrading their ceiling insulation to save costs and improve fire safety, following a spate of devastating fires across the UK and Ireland.

In Ireland, some producers are finding premiums have increased substantially and that older buildings are excluded from cover. And it seems likely that UK producers could find themselves in a similar situation.

Conor O’Brien, who keeps 2.000 sows and finishes 50.000 pigs a year at Killee Farm, Mitchelstown, County Cork, has a regular programme of reinvestment to keep his facilities up-to-date. And for his most recent investment – refurbishing a fattening house – he has chosen to upgrade to the most fire-resistant products and design possible.

“Our insurer is very anxious that the best current materials are used in the housing, so for me it’s the fire rating and efficiency that’s important,” says Mr O’Brien. As a former chartered surveyor and loss adjuster, he has a fair idea of risk assessments, but is also visited by his insurer every couple of years to check everything is up to scratch.

“The old fluorescent lights were inefficient and were a greater hazard so we changed to low heat lights, then to LEDs, and ensure that lights are mounted at least 12 inches away from the ceiling itself,” explains Mr O’Brien. Electric controllers have a stainless steel surround to prevent fire spreading if it were to malfunction. “We also put in steel flooring as infrared heat lamps over plastic floors are a greater fire threat.”

Fortunately, the farm is only 7km (4.3 miles) away from a natural gas system, so Mr O’Brien and his cousin, who farms nearby, paid to get a connecting pipe laid – they now use a gas boiler to heat water and pump that through radiators below the sow stalls. “Our insurer has encouraged this type of heating system as being safer than direct heaters. We’ve got 500 farrowing places and have installed flat heat pads for them to lie on with temperature sensors, so we can reduce the temperature as the piglets get older.”

The radiator system also heats the youngstock housing, with a pipe running five-foot above the floor to ensure even warmth distribution, and folding shutter canopies to keep the heat in when required. “We can buy the gas forward up to 2021 so at the moment we’re paying 3.2c/kWh (2.8p) against electricity at 12c/kWh (10.3p).”

Fans can also cause fire, so it’s important to keep them dust-free, while controlling vermin – which can damage wires – is another factor to consider, he adds. “In my previous job I dealt with some major fires. Now, some insurance firms just won’t offer cover and the premiums are heavily loaded, averaging €1/pig sold - so improvements and refurbishing has to be very high in the agenda.”

As well as tackling lighting, heating and fans, Mr. O’Brien has installed concrete fire breaks to contain any fire, and has replaced the ceilings with Recticel’s highest fire-rated insulated panels, Du.Panel® X. “We’ve just replaced the ceiling in a 60x220 ft fattening building – the standards really have risen, and with individual sheets it means in the unlikely event of a fire, the whole ceiling should not be lost if properly fitted. After the Grenfell Tower disaster fire standards have had to improve.”

The higher insulation factor also cuts energy costs and ensures a more consistent temperature for the pigs, he adds. “Welfare of our stock is paramount. We’ve lowered the ceiling heights to get a better air flow, and with the light color it’s brighter in the shed for both staff and pigs.”

The insulation boards also fit below the purlins, and come with an aluminium coating for easy wash-down. “Hygiene is very important,” says Mr O’Brien. “Mineral wool is a good insulation product but it can get damp and harbour mites, which is not good for stock health, whereas insulated panels are a good, clean option.”

Mr O’Brien has kept pigs at the farm since 1978, introducing the farrowing unit in the 1990s. To keep costs down he has his own feed mill on site, buying in straights and blending wheat, barley, soya, maize and other ingredients into a wet feed system for maximum efficiency. “The reverse air bags in the mill are a fire risk so we have fire-retardant ones, and if the temperature rises above 35°C everything shuts off and the alarm sounds.”

So what’s next on the investment list? “We’re going to refurbish a 2.500-place fattening section, which has been there for 40 years. It will cost around €1m (£859.000), but if you don’t reinvest everything falls down around you,” says Mr O’Brien. “We will also be replacing the rest of the ceilings over time, but we can’t do it all at once. There’s no doubt that insurance companies will introduce higher requirements for fire rating – and even if you’re self-insuring, you’d be mad not to take the same precautions.”

How to understand fire ratings

Please note Du.Panel X is not available until further notice. We apologise for any inconvenience this may cause. You can check alternatives for agricultural insulation here.

Du.Panel® X is a deluxe thermal insulation board for pitched roofs in agricultural buildings. It was specially developed to achieve the optimal balance between two vital characteristics: the highest possible energy savings alongside advanced fire performance. As a result, it offers farmers the ultimate protection for their business.